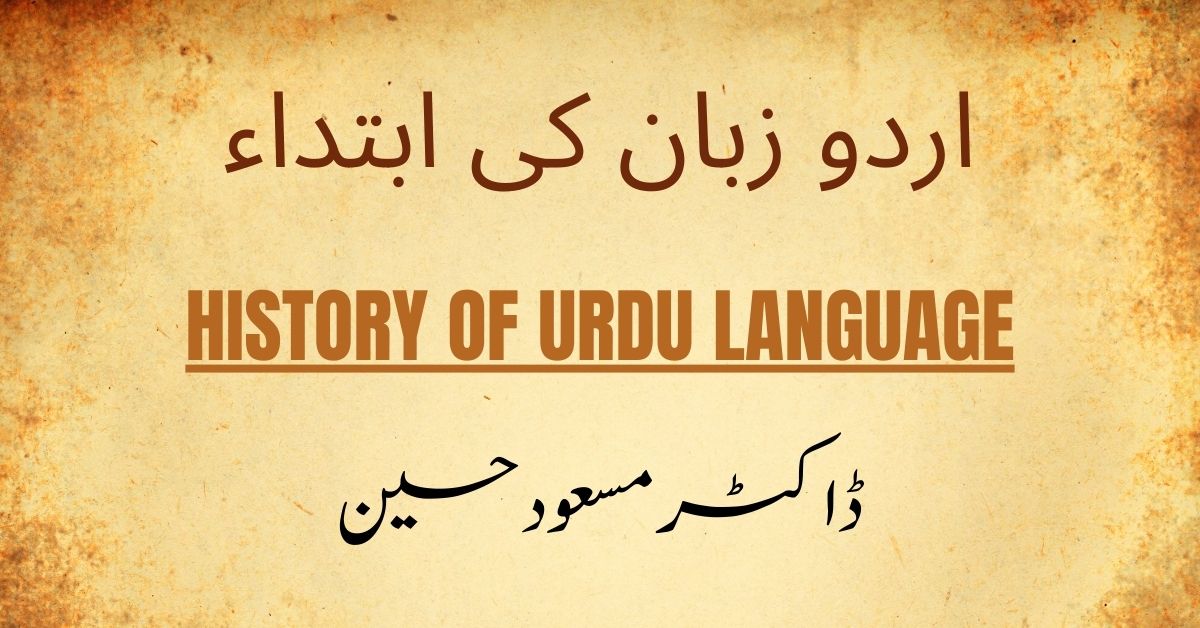 Urdu Zaban Ki ibtida Pdf book is written by Dr. Masood Hussain. and its name is Urdu Zuban ki Tareekh ka Khaka. He writes in full detail about the history of the Urdu language.

Urdu began to take shape in the Northern part of India during the 12th century when it was based on the dialect spoken around Delhi. It was highly influenced by Arabic, Persian, and Turkish, as well as by Indigenous languages.

Urdu, like Hindi (sometimes referred to as a “sister” language of Urdu due to the similar grammatical structure they share), has its origins in India. However, Hindi was written in the same script as Sanskrit and had a stronger Sanskrit influence than a Persian or Arabic influence.

During the 14th and 15th centuries, a great deal of poetry and literature was composed in Urdu. Today, however, most people associate Urdu with Muslims from India’s subcontinent.

After Pakistan’s creation in 1947, Urdu was chosen as the country’s national language. Today, Urdu is spoken all over the world, including England, Canada, the United States, and several other nations. In fact, there are more Indian speakers of Urdu than there are Pakistani speakers. 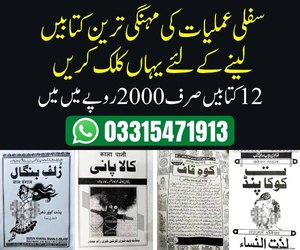